Jeremiah (22:28–30) cursed Jeconiah that none of his descendants would ever sit on the throne of Israel:

This is what the LORD says: ‘Record this man as if childless, a man who will not prosper in his lifetime, for none of his offspring will prosper, none will sit on the throne of David or rule anymore in Judah.'” — Jeremiah 22:30, NIV

Jeconiah was the son of Jehoiakim with Nehushta, the daughter of Elnathan of Jerusalem.[14] He had seven children: Shealtiel, Malkiram, Pedaiah, Shenazzar, Jekamiah, Hoshama and Nedabiah. (1 Chronicles 3:17–18). Jeconiah is also mentioned in the first book of Chronicles as the father of Pedaiah, who in turn is the father of Zerubbabel. A list of his descendants is given in 1 Chronicles 3:17–24.

In listing the genealogy of Jesus Christ, Matthew 1:11 records Jeconiah as an ancestor of Joseph, the husband of Mary.

sometimes called The curse of the Bambino 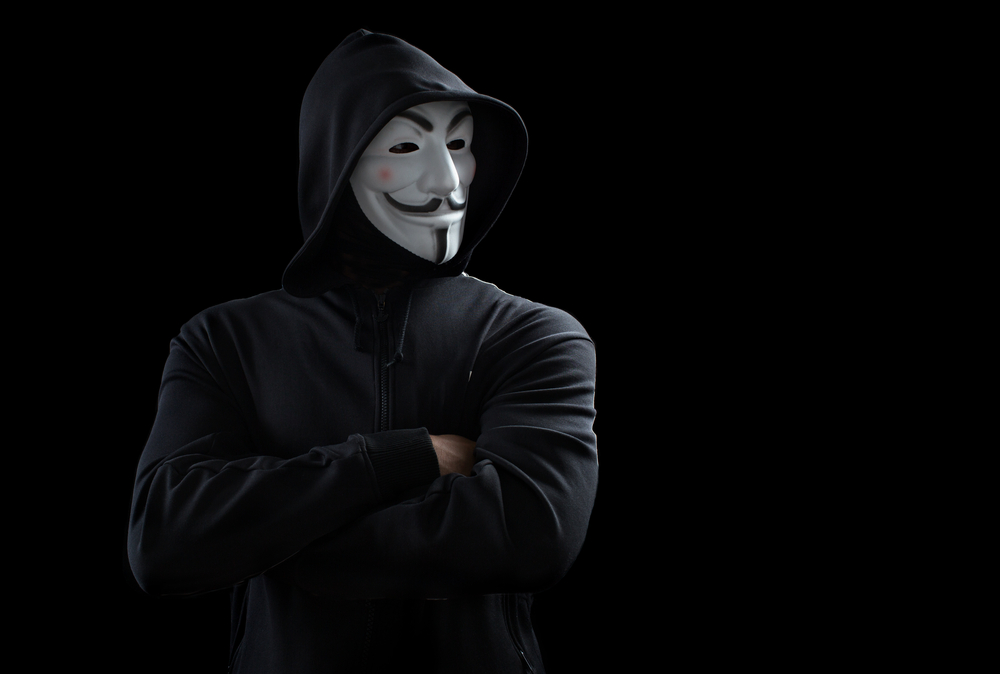 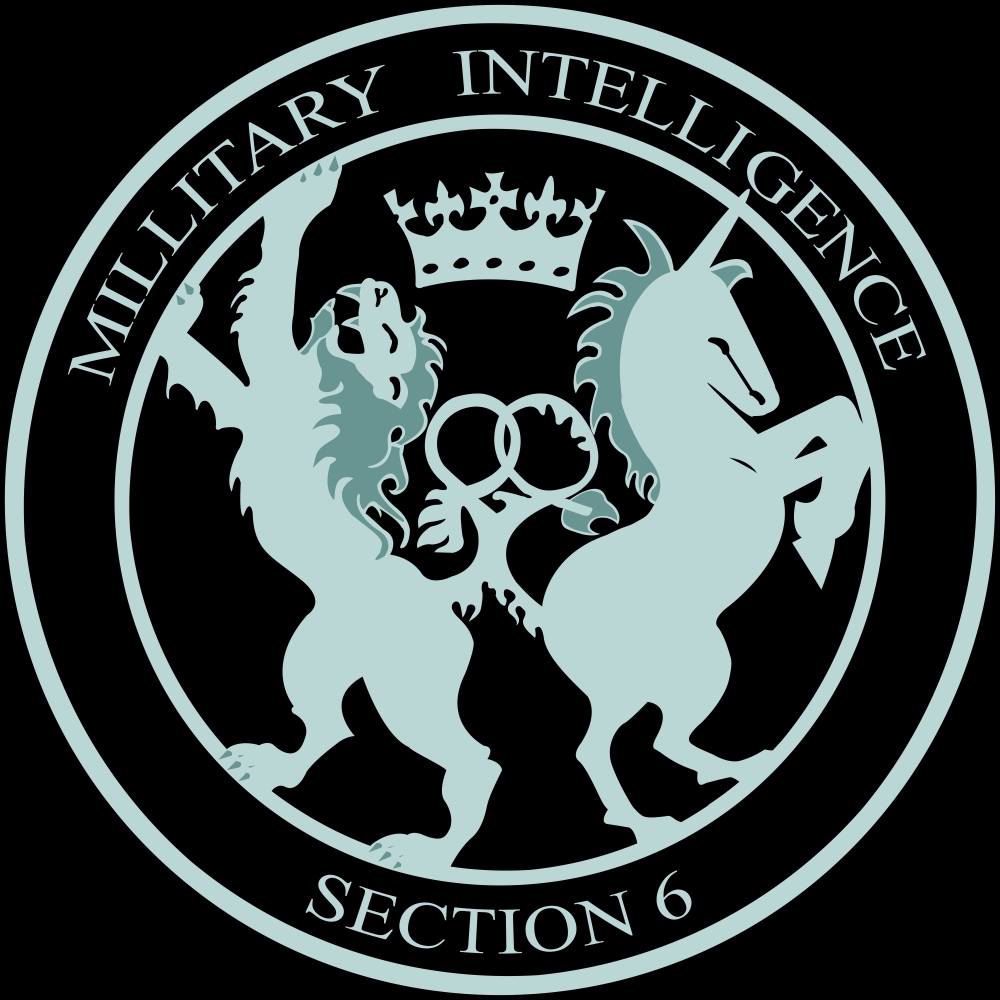 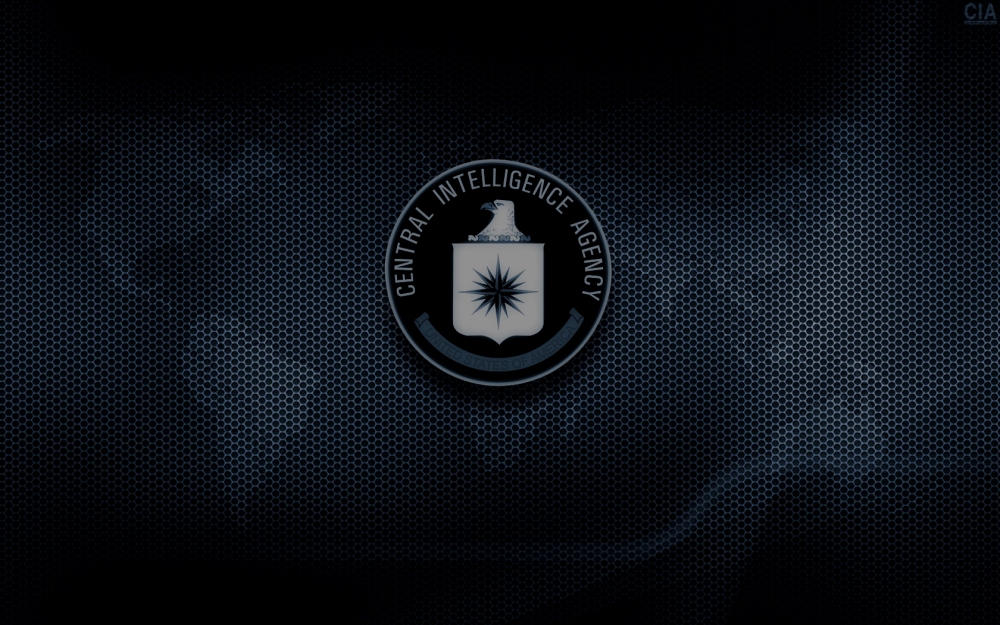 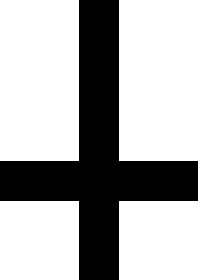